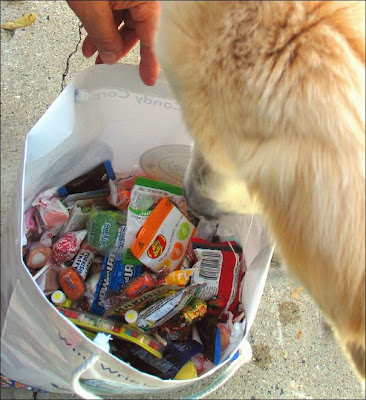 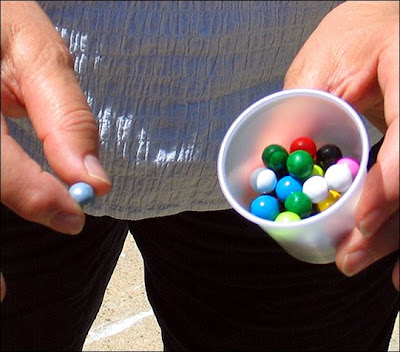 Kiss my candy coated shell Jess Ragan
Jelly Belly Soda Pop Shoppe... Jackie would like those. You know, I could do things with that skateboard, maybe I can snatch it while the humans are stuffing their faces with Red 40 and Yellow 6. 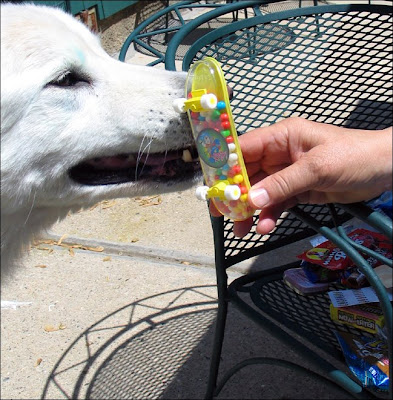 Watch out duck on water skiis. 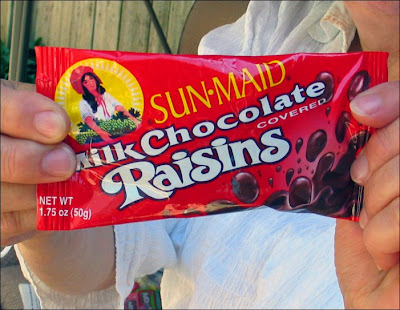 These, and the Caramel Bugles were the biggest hits.
Sure, we all love Rasinets, or at least some of us love Rasinets, well, I love Rasinets, but Sun Maid Milk Chocolate Covered Raisins beat the grape out of them. The Sun Maid's were "good raisins," quite plump and savory.
I haven't seen them around, but I'll be stocking up on them when I do.
Meanwhile, here's a lovely recipe for Oatmeal-Milk Chocolate Raisin Cookies from Sun Maid. 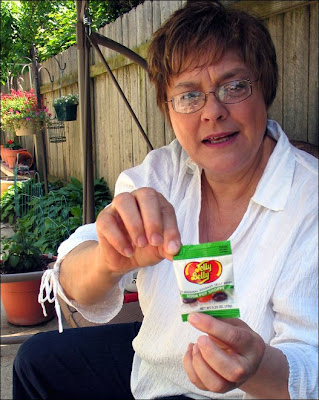 Clara was right, Jackie loved the Soda Pop Shoppes, finding them fun and spot on. She thought the Grape was outstanding and loved the Root Beer as well. I got hold of a Cherry Cola, which tasted like soda in a cool fountain glass. I found the Grape a little sour. I'm not saying this is new candy, it was in the evil bag of sugar so we ate it. 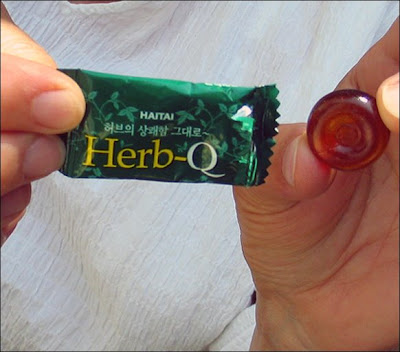 We weren't quite sure what this was, but I do know that Haitai is a Korean company and that Jackie liked them as cough drops, so cough drops they are.

Some of the Rest 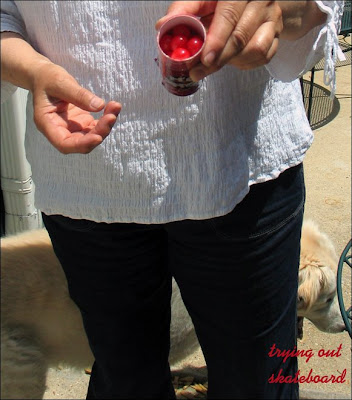 Hot Shots Cinnamon Candy
Not hot enough, but passable. The container looks like a shotgun shell. 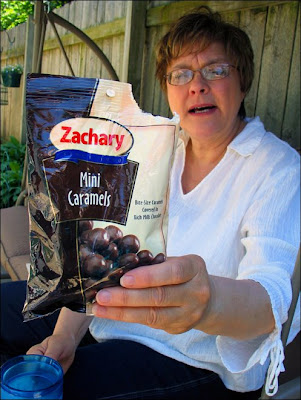 Zachary Mini Caramels
Possibly the worst tasting brand in the bag, Jackie hated them and I took her word for it. I did, however, try their chocolate covered peanuts in a moment of weakness and found them fairly horrifying. 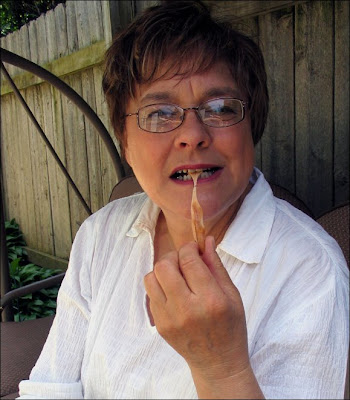 The Kerr's mint toffee was not a hit with Jackie (but I love, love, love their Butterscotch Drops). 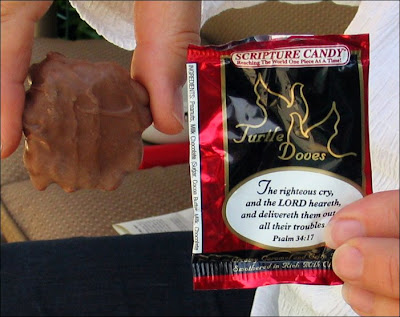 Turtle Doves Scripture Candy
Jackie found both the chocolate and caramel inferior. Part of the Christian candy culture, the package might be righteous, but the candy is purgatorial. 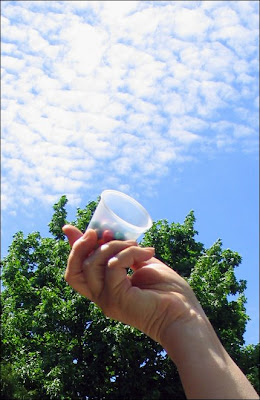 Thanks for having us, girls, so much candy, so little time. It's onward and upward to Duck Creek Campground.
Can I get an Amen?
Dished by Jeanna on Sunday, May 24, 2009