The End Is Near

What better way to say "so long" than with this tribute to excess and greed, the All Candy Expo goody bag. 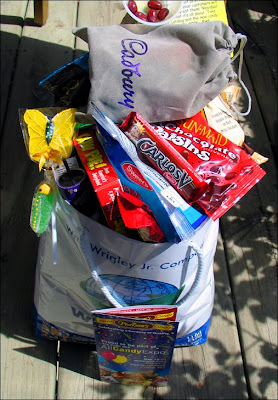 The Wisconsin Candy Dish started as an MATC class project (it was supposed to last three months not three years) chosen from a few ideas ("Oi, not another movie blog").
Good choice fellow (is that sexist, I still don't know) Writing For The Web students from the Madison Area Technical College.
Here's the thing, it's nice outside and I'm restless. It might be another matter all together if I had a laptop...who am I kidding I'd still write about hitting the road, I'd just do it outside.
And like every dog I've ever known, there's no better going than going outside. (Don't start with the pee jokes, James.) 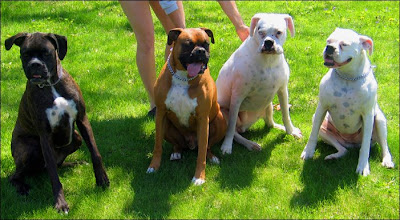 So, its dogs, festivals, state parks, and treats (treat? treat?) on half a tank of gas and a poor sense of direction. I'm not going far, I'm just getting lost.
And I'm still looking for a name which says, fun, fur, and the Midwest—until I figure out the new software, modify the right template, and get a title and domain name, I'll post here.
A final thought from the Cassville Four to all the lurkers and no comment leaving, no photo credit giving cut and pasters 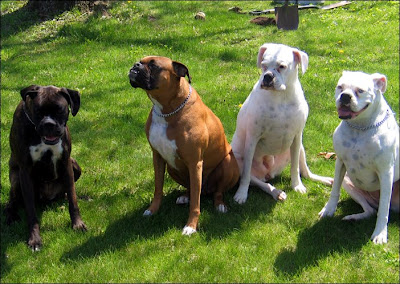